About UsNewsContract signed with Indra for Remote Tower 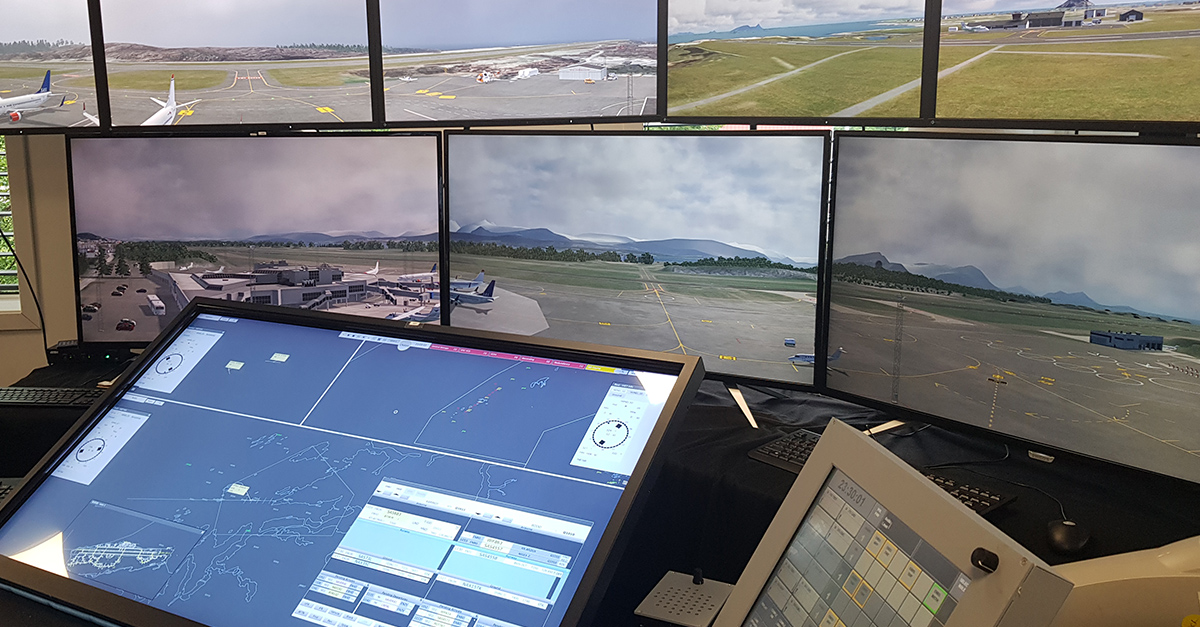 Micro Nav Limited (Micro Nav) has signed a contract with Indra, through their Norwegian branch office Indra Navia AS, to support their project of delivering a complete tower system for remote control of Budapest airport to HungaroControl. 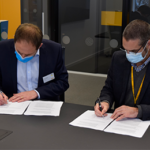 To support this project, Indra has contracted Micro Nav to supply a simulation platform to enable HungaroControl to utilize their contingency environment as a simulator for training and familiarization purposes.

“Micro Nav will be an important contributor to a project that will make Budapest Ferenc Liszt the largest airport in Europe to be remotely controlled”, says Tom André Tarlebø, Chief Technology Officer at Indra. “We have experience with their simulation platform from several projects, and we know the system represents the state of the art in terms of functionality, performance and usability. Micro Nav has shown stellar professionality and we are very happy to be working with them on this important project.”

The BEST system will provide the stimulating engine of the operational equipment, providing a high-fidelity training environment, including surveillance data, flight plans, MET data and video streams for the 3D visuals for the controllers who will transition to operate on identical equipment in the live environment. This ensures controllers are fully familiar with the human factors aspects of this new system, plus the operational procedures and processes ahead of going into the live remote tower environment. This stimulator system will also be a contingency system, part of the overall safety set up for remote towers.

Micro Nav has taken part in the SESAR PJ05 Wave 2 programme with Indra to support research into digital technologies, in particular multiple remote tower and remote tower centres, plus HMI interaction modes, with another SESAR trial planned for early next year.

This latest contract for Micro Nav is further demonstration of how simulation can play a key role in transitioning from traditional operational tower to remote digital tower operations, or support a smooth and efficient transition for controllers to new equipment.

“Having supported modernisation of air traffic management systems for decades and collaborated with multiple OEMs and ANSPs, we are proud to have been selected to assist in this developing area of ATM and through simulation offer a faster, smoother and more cost-effective transition into digital operations,” says Head of Sales and Marketing, Shane Hannam.