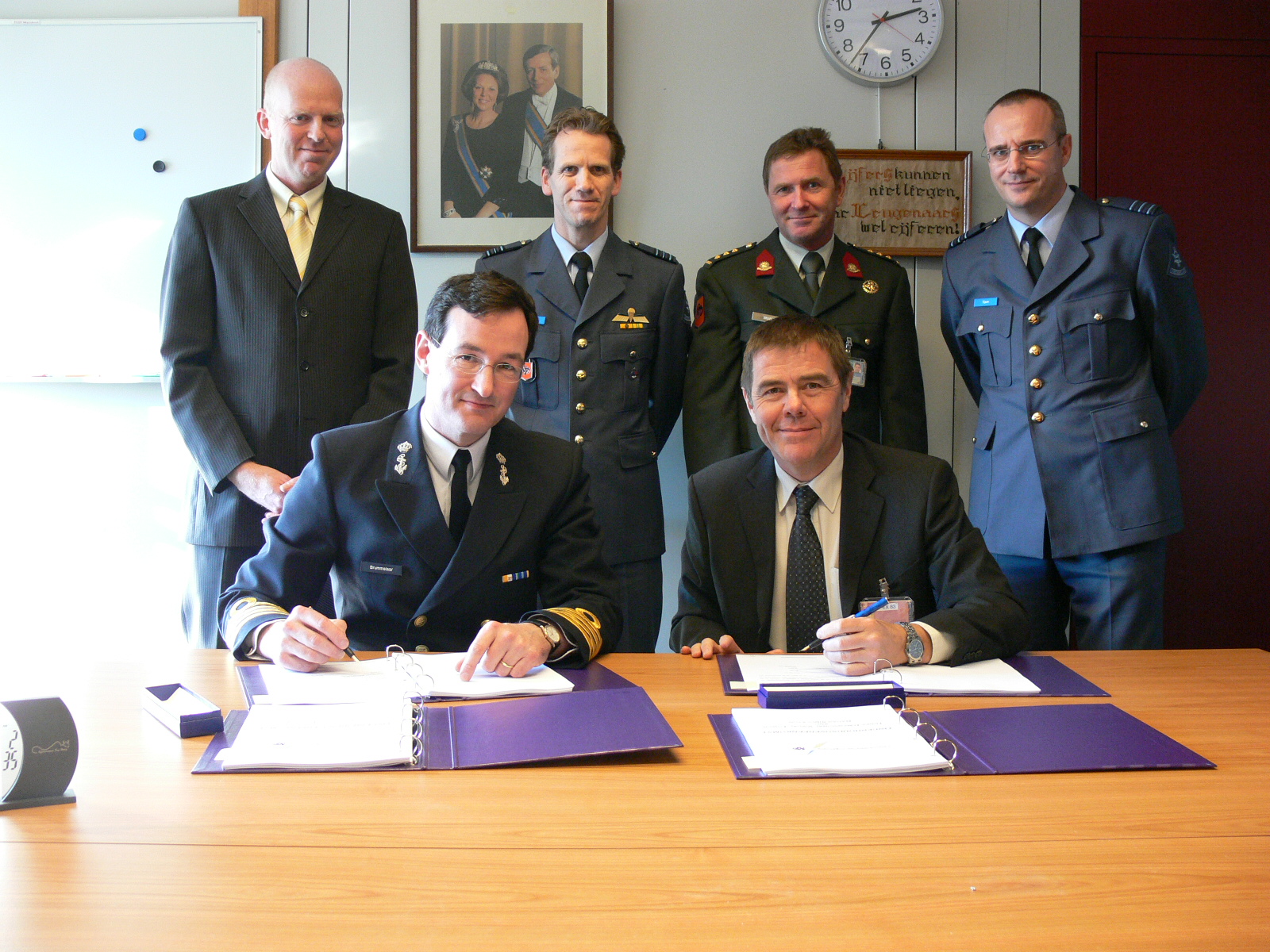 The Royal Netherlands Air Force and Micro Nav signed a contract at the Defence Materiel Organisation headquarters in The Hague. BEST was procured to cover training requirements for controllers operating at all the main Dutch military airfields. The air force constructed a purpose-built building to house the 360° tower and 8-sector radar simulator.

Micro Nav’s invention of FAB was an influential factor, allowing the air force to create their own 3D visual models of airfields economically and confidentially. Later, BEST was used to simulate the entire Dutch airspace in preparation for NATO war games, prior to the influx of several hundred NATO aircraft.